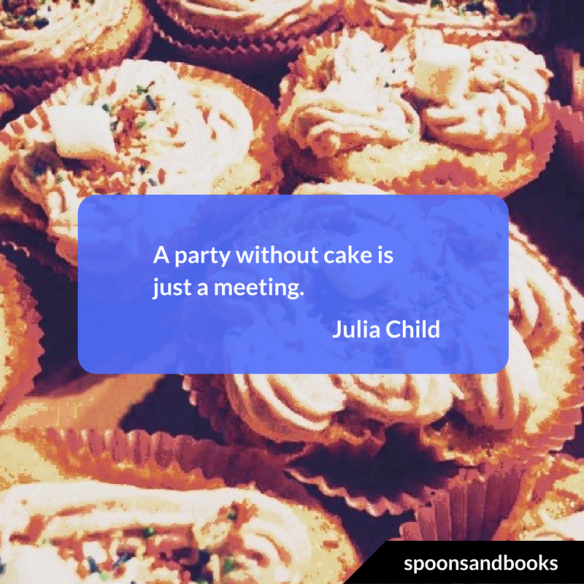 Julia Child (1912-2004) was an American chef, author and TV personality. Actually, her first career was in the Secret Service, which is pretty cool. She met her husband in the Service, who became a diplomat and was posted to Paris. That’s where Julia decided to learn cooking. She began also to teach cooking and eventually published her debut cookbook Mastering the Art of French Cooking, which is famous for making complex French dishes accessible. Her personal style helped matters greatly: she is hilarious and did not take herself too seriously, not even on TV.